Joan’s Pantry is an iconic café established in 1920s when Joan made tea for the cricketers playing across the oval. Over the years, the local community and Joan’s Pantry have changed significantly, while still holding true to the values and spirit of the people and patrons. 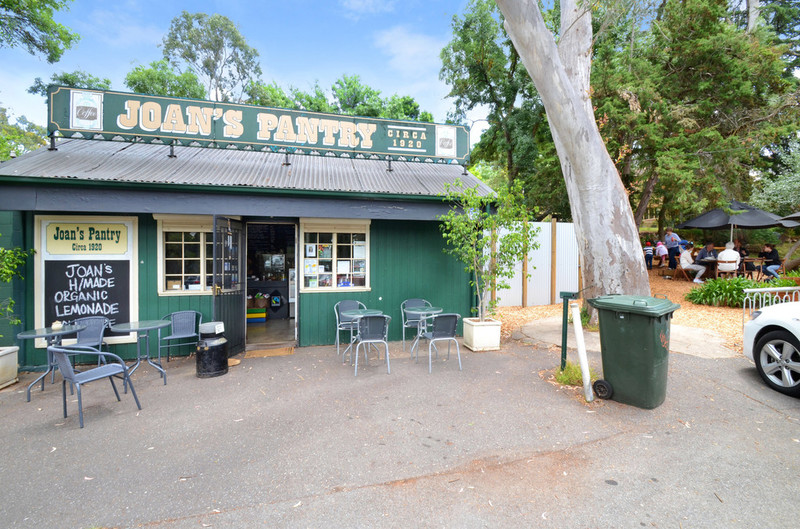 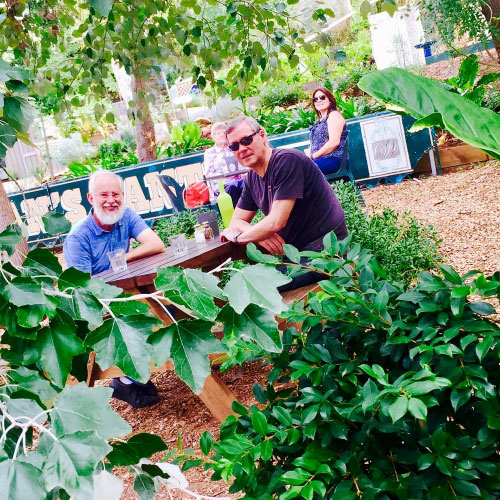 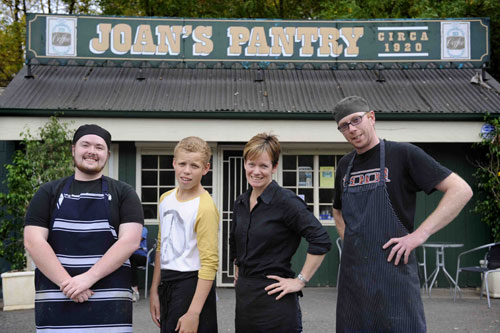 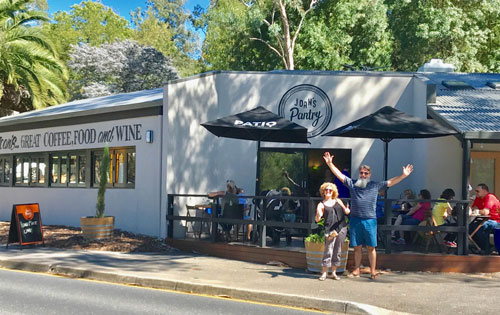 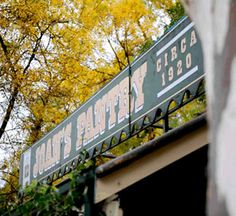 Inside dining and outdoor seating. We pride ourselves on using local produce as well as vegetables picked from Joan’s Community Patch behind the café.

… When I was very young (in the mid 50s), the shop seemed to be there mainly for the Saturday afternoon cricketers and footballers from the oval. It was in a small shed like building and I think it had a hinged front that pushed out and up to provide a veranda over a serving counter. I suspect it was built as far back as the 1930s and seem to remember that it was built of galvanised iron in parts.

By the early 1960s we were able to buy milk, soft drinks and ice-cream there. Around 1963 (maybe earlier) the business was bought by Mr & Mrs Shelbourne, our neighbours at 11 Forest Avenue. Their son Stephen worked at The Advertiser for some years. The name comes from Mrs Shelbourne, whose name was Joan. They were English immigrants and really nice people.

Joan ran the business as well as a hairdressing salon at their house. When they moved into our street and bought the shop, I remember we children all thought “Joan’s Pantry” was a very posh name.

By the early 1960s Henstridge’s bus service ran from the city to Hawthorndene and we would sometimes catch the bus home from school on very hot days. It was good to get off the bus at the nearby stop and buy an ice block from Joan’s Pantry to energise us on the walk up the hill.

Over the years they extended the shop to include a “sensible” range of groceries, cold sliced meats and cheese, with spaces outside for tables and chairs where customers could sit for afternoon tea. We lived nearby, so didn’t do the afternoon tea bit, which I think included Devonshire teas. The business grew steadily and the last times I visited would have been in the 1980s before moving out of the district. I don’t know when the Shelbournes sold it, but knew it was bought by other people and suspect that Mr & Mrs S would have passed away by now.

The shop does a good trade from Apex Park nowadays, probably more custom from there than the oval. Local older people have always supported it too, often for basics like the morning walk to buy newspapers and milk.

Joan’s Pantry was a very important part of my growing up years and until I moved to Melbourne to work and study in 1972. Although my parents often went there, I lost touch with the owners and their products after those years. I guess the last time I was there would have been around four years ago before my parents died.

As children we spent a lot of time down the ‘Dene and I don’t think that I realised how idyllic it was until our own daughter was born and we realised how much times had changed. The freedom to catch tadpoles, play tennis, ride our bikes, climb trees and “mess about” at the playground with friends was something we took for granted, but those choices rarely exist anymore. Mum knew we would come home before dark or when we got hungry, whichever came first.”

The community and Joan’s welcomed new parking and roadworks which to improve pedestrian safety in the area.

Check back here for more historical information about Joan’s Pantry and the local community.

Joan’s Pantry is now open 7 days a week for takeaway from 8.00am to 2.00pm with Friday evening meals. Weekends Joan’s is open from 8am to 4pm. 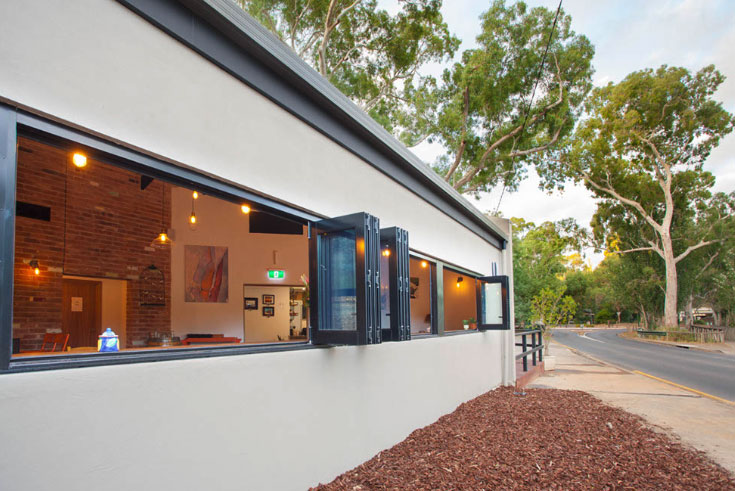 Call In Your Order